连接sqlite数据库，报错：Connect Error: could not find driver

The server is temporarily unable to service your request due to maintenance downtime or capacity problems. Please try again later.

One word, a whole day… 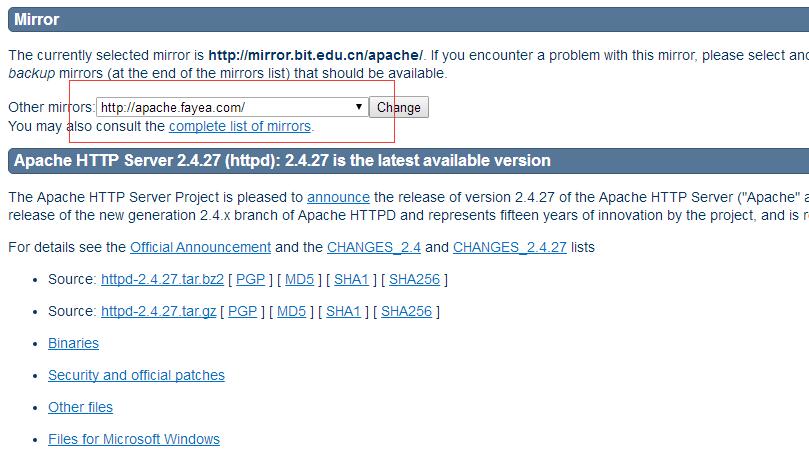 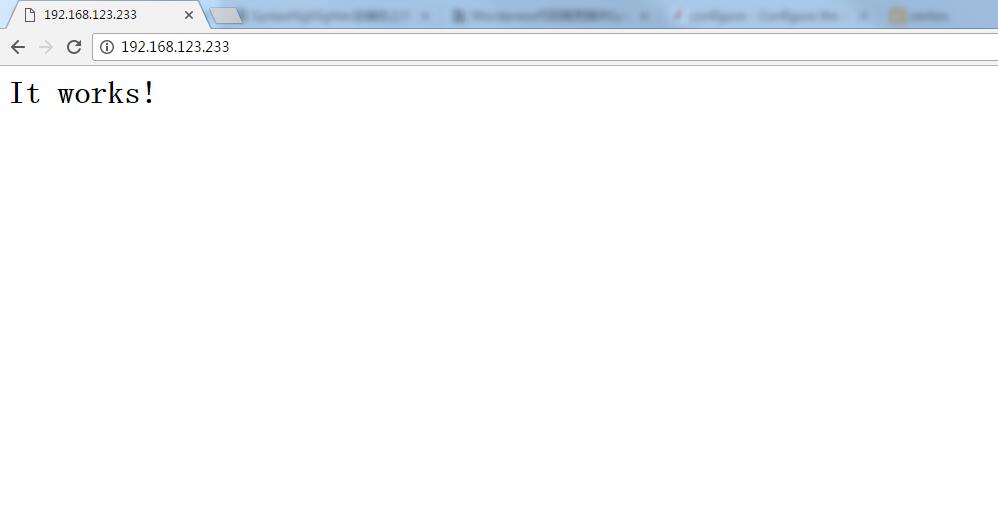 Update: Things are all change in Zend Framework 1.8, so this may require some adaptation in that version.

If you’ve followed the Zend Framework quickstart tutorial like me, you may be wondering how to perform unit testing using it. The tutorial does set up the bootstrap file to allow for unit testing, but does not cover unit testing itself. The aim of this post is to  provide a quick guide to unit testing using the quickstart application, which will hopefully come in useful for a few people and myself when I inevitably forget this later on.

First, you should download and set up the guestbook application from the Zend Framework website. Make sure you place the Zend library in the library folder and enable the read/write permissions for the sqlite database and the db directory for access by the web server.

You will also want to install pear and, with it, install PHPUnit:

Create the file TestConfiguration.php in the tests folder. This file will initially set up the testing configuration, inside place the following code:

The setUp() function in this class will get called when the file is included or required. The APPLICATION_ENVIRONMENT constant is set to ‘testing’ so that the testing section of the app.ini file is read in the bootstrap, and the testing database is used. A testing database should be used so that testing does not interfere with the production or development databases, and no important  data is lost. The next step is to set the include path, which should contain the location of the Zend Framework library. The final step is to enable the Zend autoloader so that we don’t have to explicitly require/include the Zend libraries.

This is a very basic controller test. First note that you should extend Zend_Test_PHPUnit_ControllerTestCase for controller tests. This class extends PHPUnit_Framework_TestCase itself, but adds some assertions and other things specific to Zend Framework.

The bootstrap instance variable must be set in order to test the controller, and in this case it points to the location of the bootstrap file.

The testHomePageIsASuccessfulRequest() test is used to test that the homepage functions correctly; it should not contain any exceptions or redirect to the error controller. If it does then there is a problem somewhere and the test fails. The testHomePageDisplaysCorrectContent() is used to test that the page title and the link to the guestbook is present.

To test the GuestBook model, create the file GuestBookTest.php in tests/models.

You may find it annoying to have to wait 5 seconds between model tests when the database is recreated. I worked around this problem by making a small change to the PHP script which loads the database schema:

If the application environment is not testing then the timeout should not be displayed. You may prefer to simply remove the timeout altogether. Additionally, you will need to change the lines that locate the SQL files to include dirname(FILE):

To run the tests, navigate to the tests directory in a terminal/CMD, and type phpunit controllers_IndexControllerTest and models_GuestBookTest to test the IndexController and GuestBook model, respectively.

There you have it. This isn’t necessarily the only way or the best way to perform unit testing, this is merely the way I got it to work with the quickstart application having had no prior experience with PHPUnit. Any suggestions or improvements are welcome.